I was asked if I could get involved with the building works as the owner builders didn’t know where to start because the scope of the works was too overwhelming. The old part of the house was to remain and then a two storey structure to be added on with a carport and landscaping.

First of all we had to demolish the old additions to the house. The owners were happy to do that but when it came to breaking up a few layers of concrete, disposing it and earthworks they knew that machinery was the only way to do it. Actually we ended up disposing around 50 plus tonnes of concrete. 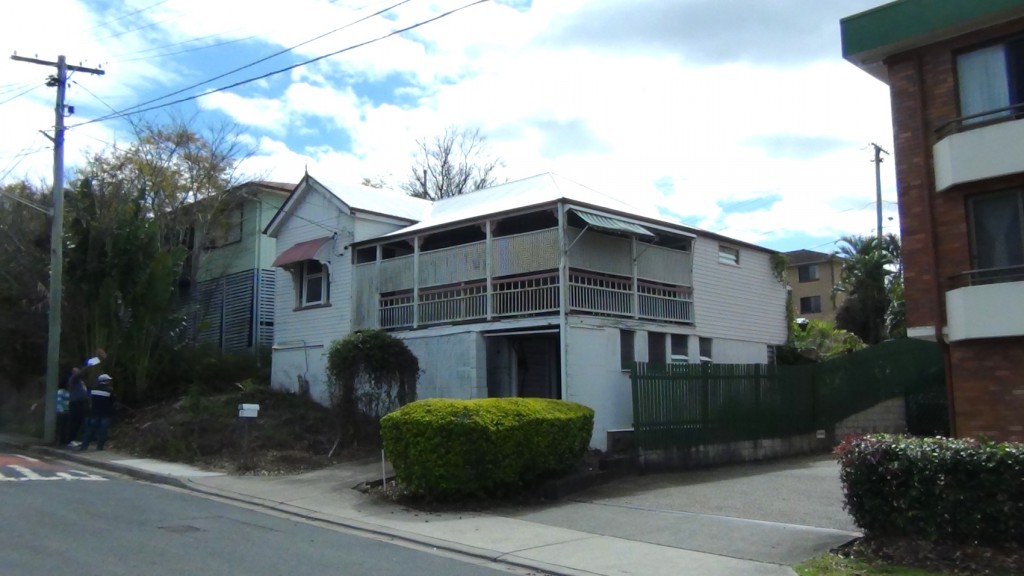 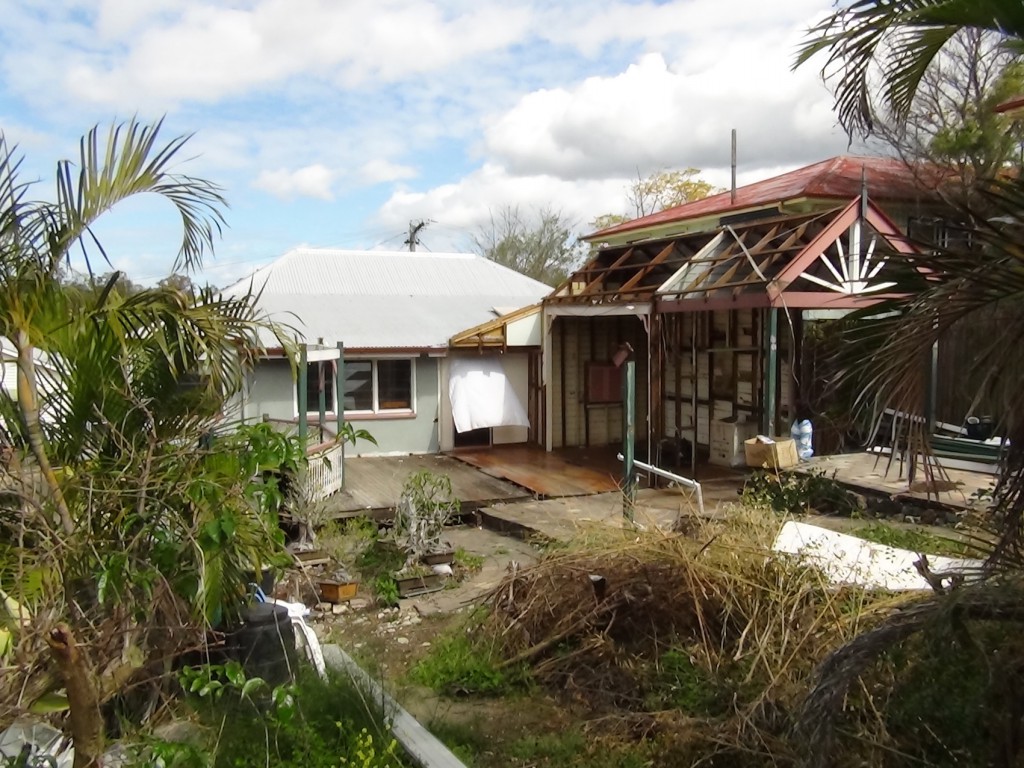 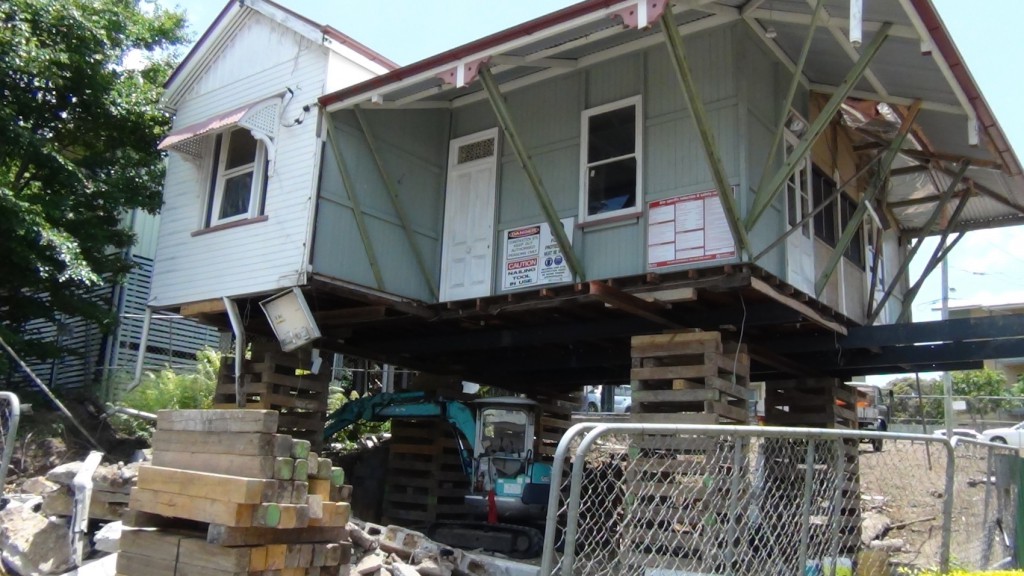 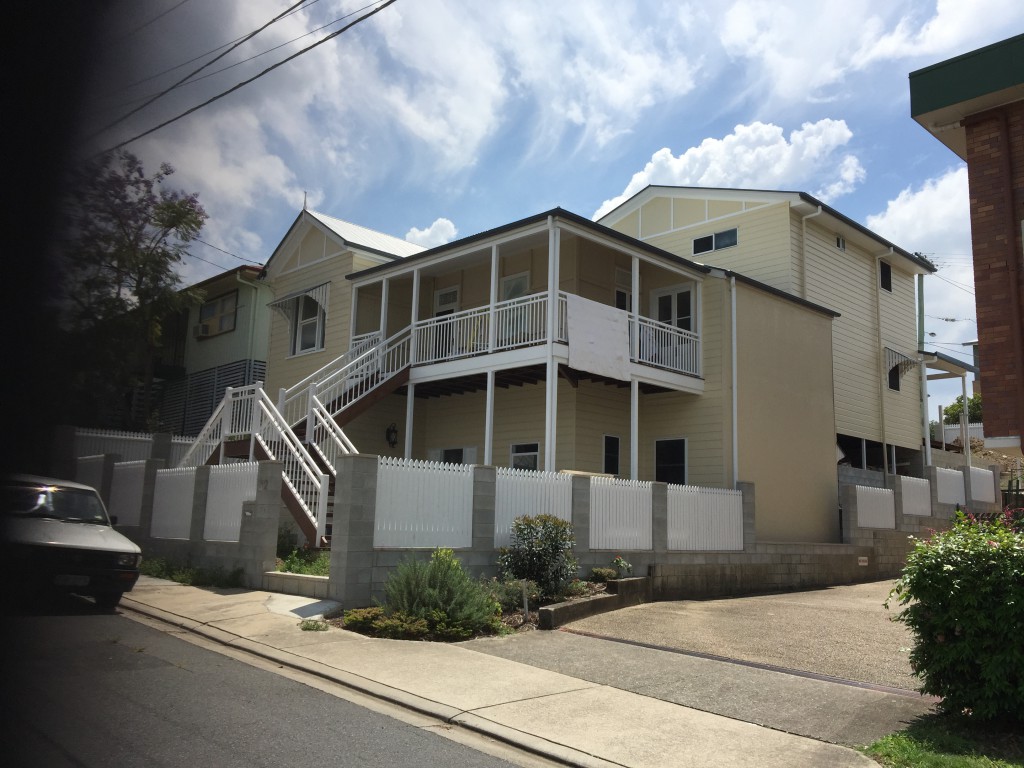 So we raised the house with a reputable house raiser. As the house is in a character precinct the front could not be changed so we braced as much of the house for the lift and renovation. As soon as the house was lifted a lot of excavation work had to happen before the house was able to be placed into position. Footings big footings for structural walls soil/mosture retention and house load points.

One day a storm came out of nowhere actually rain was predicted later that day but the way the storm arrived with force and speed it was like somebody was turning on a circuit switch. We nearly lost the house luckily I placed the excavator bucket up under the house beams and braced it and it worked. I finished the build but I also had a mental breakdown. I saved the clients hundreds of thousands of dollars and in the end I didn’t even get a proper thank you for all my effort. Felt like an idiot.  You know building is a very complex job especially if you’re renovating. It is like doing a 50 000 piece puzzle and you know there will be pieces missing and also not painted. Some of the pieces have to wait before the others are ready. That is just the building process, don’t even mention other legal obligations and all these run simultaneously with the build. 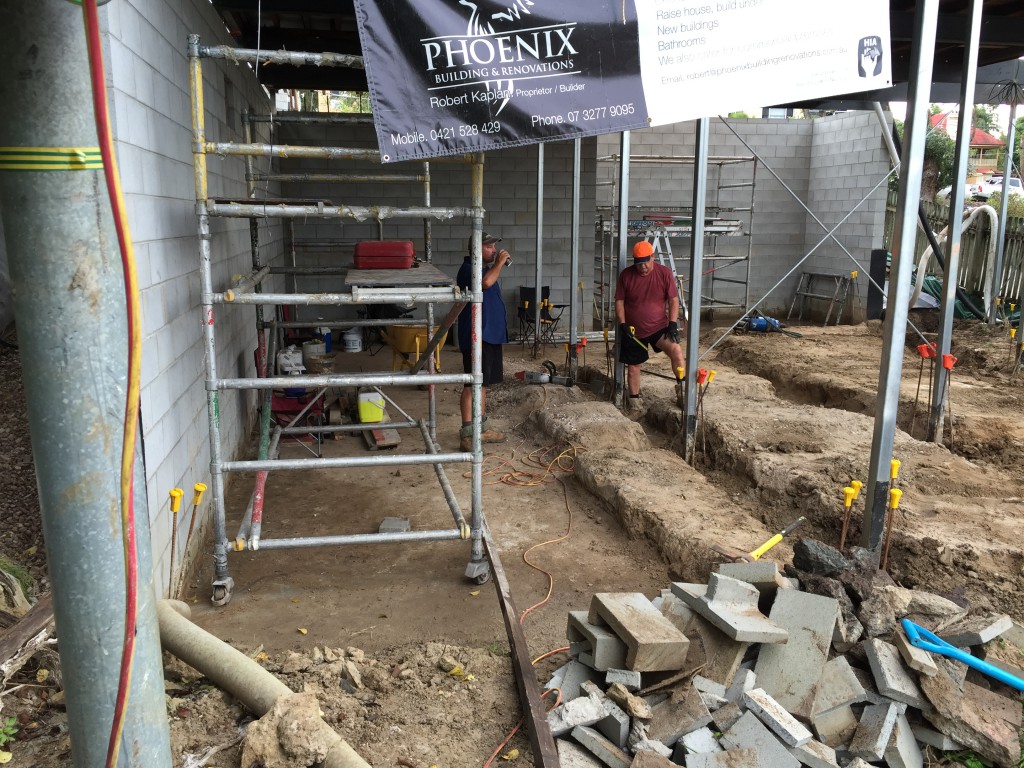 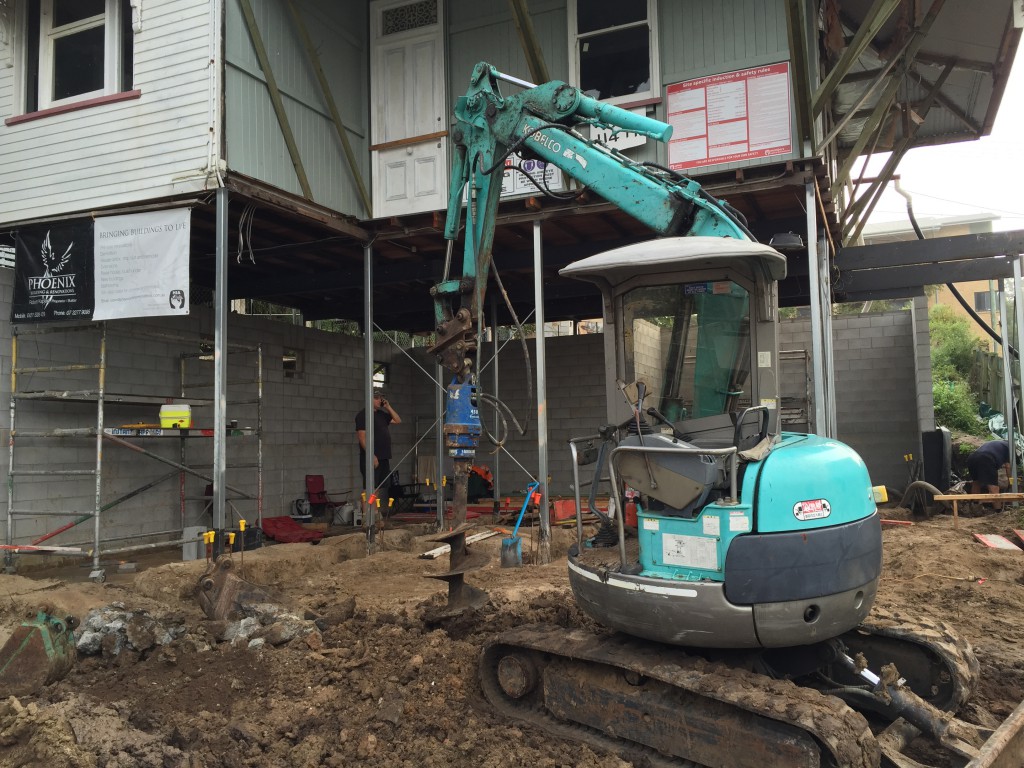 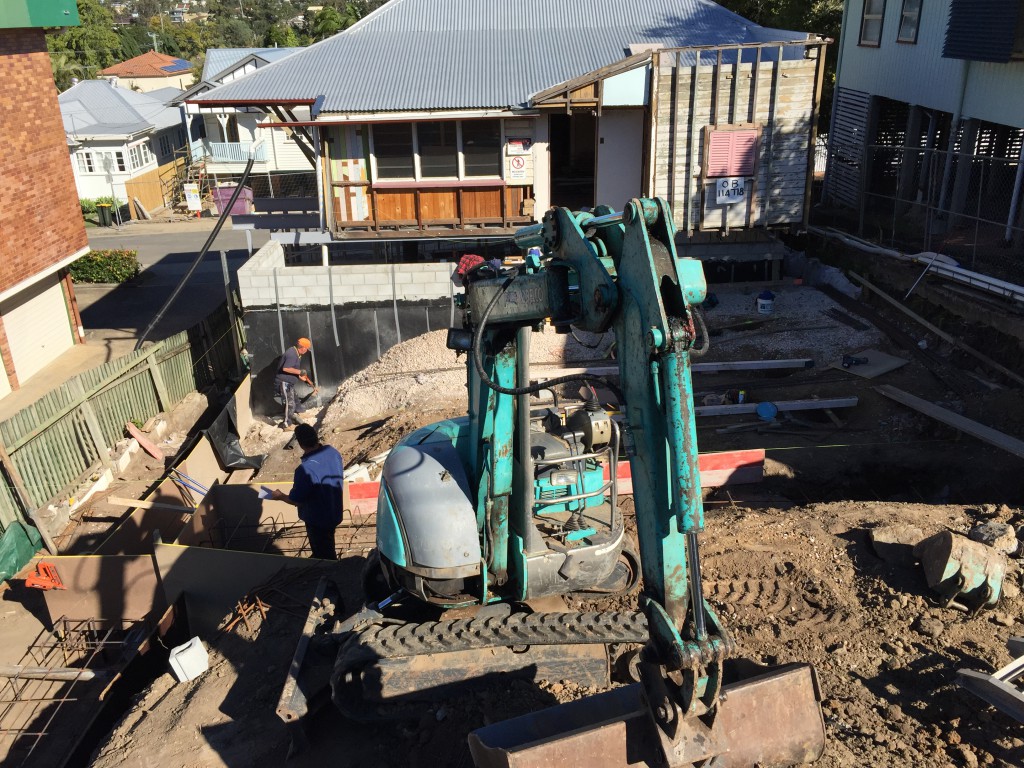 Removed over 100M3 of soil and waste. 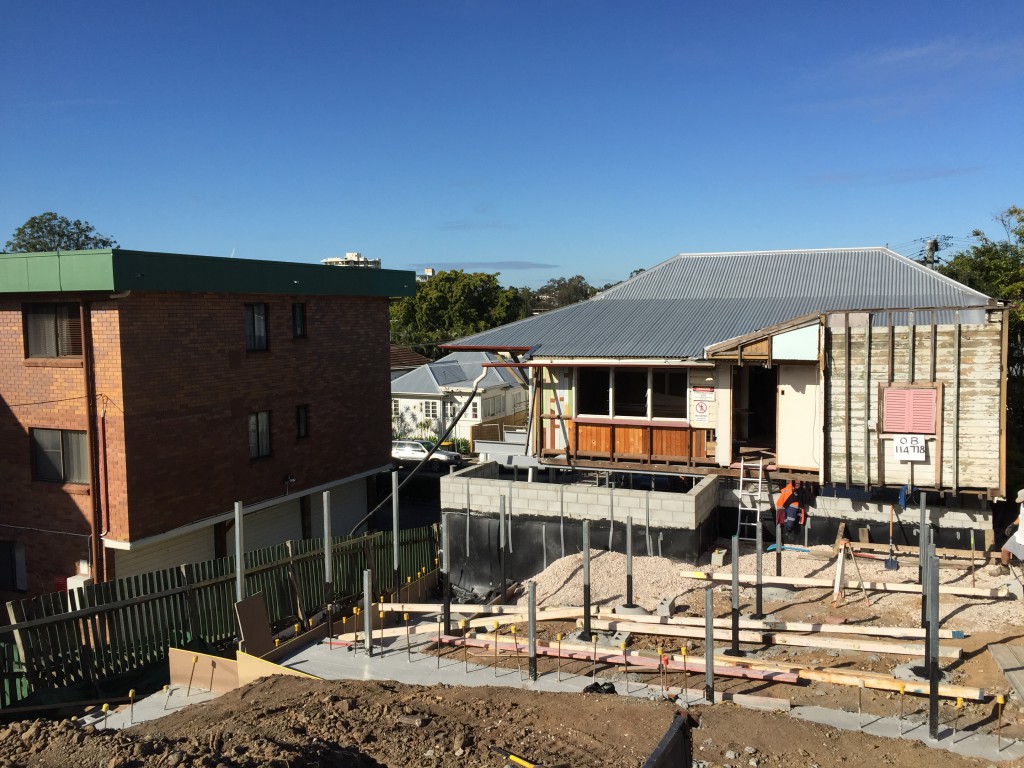 Footings in place for the two story build and attach. 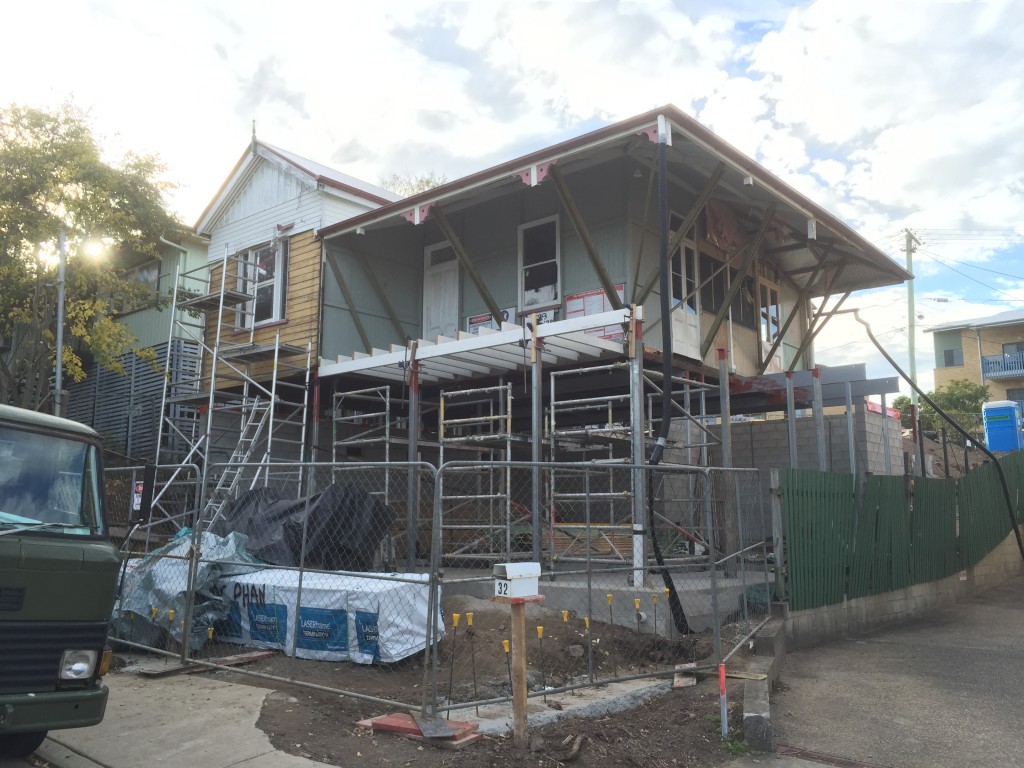 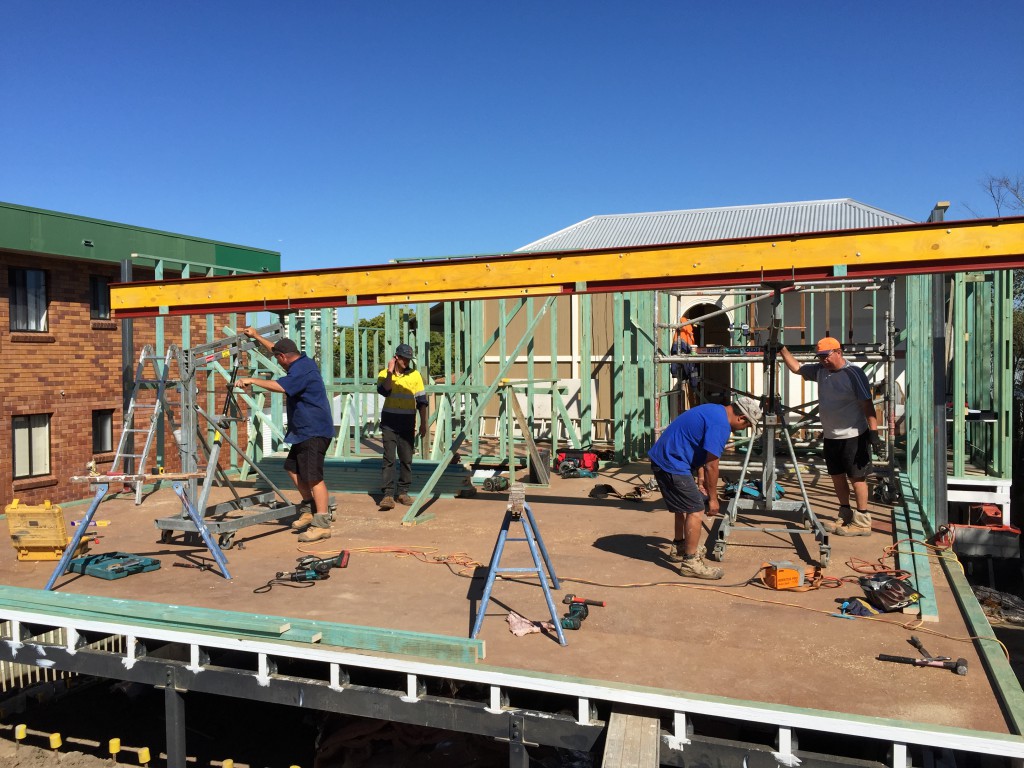 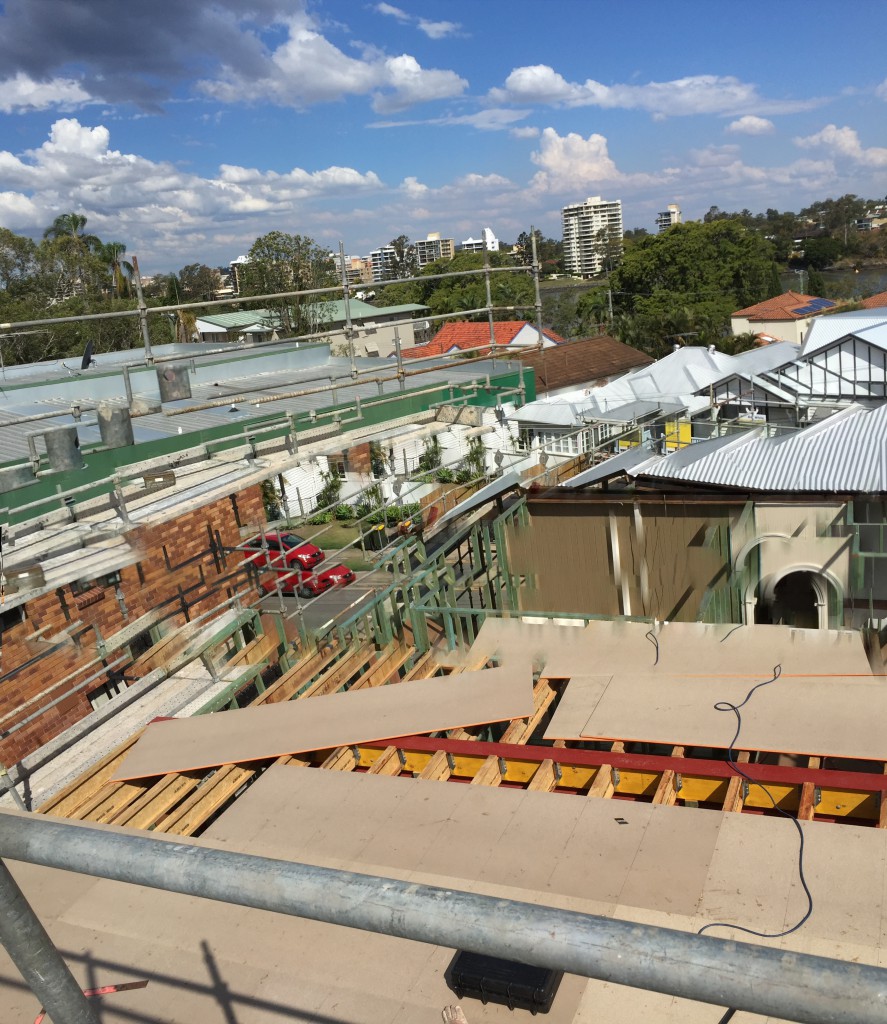 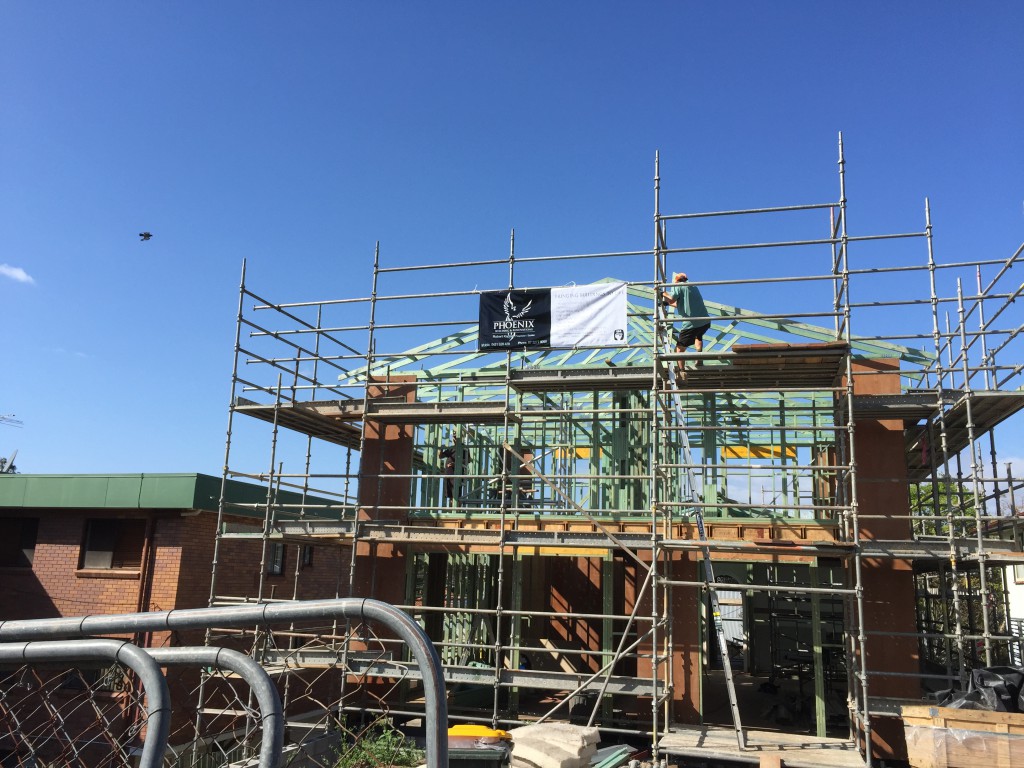 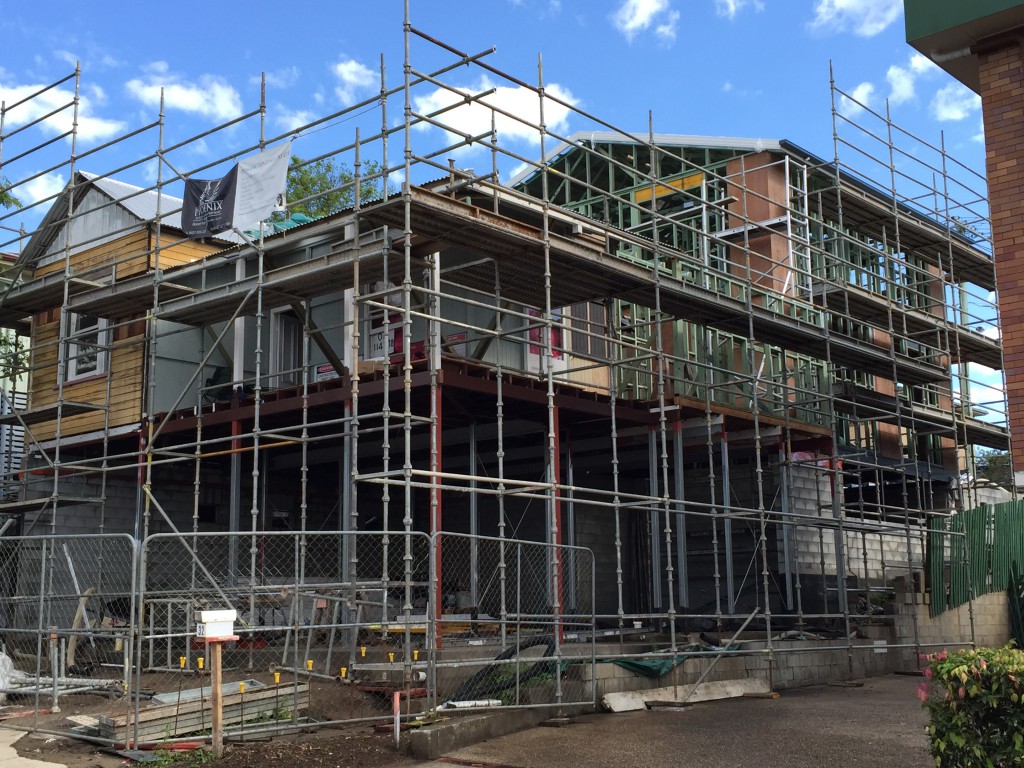 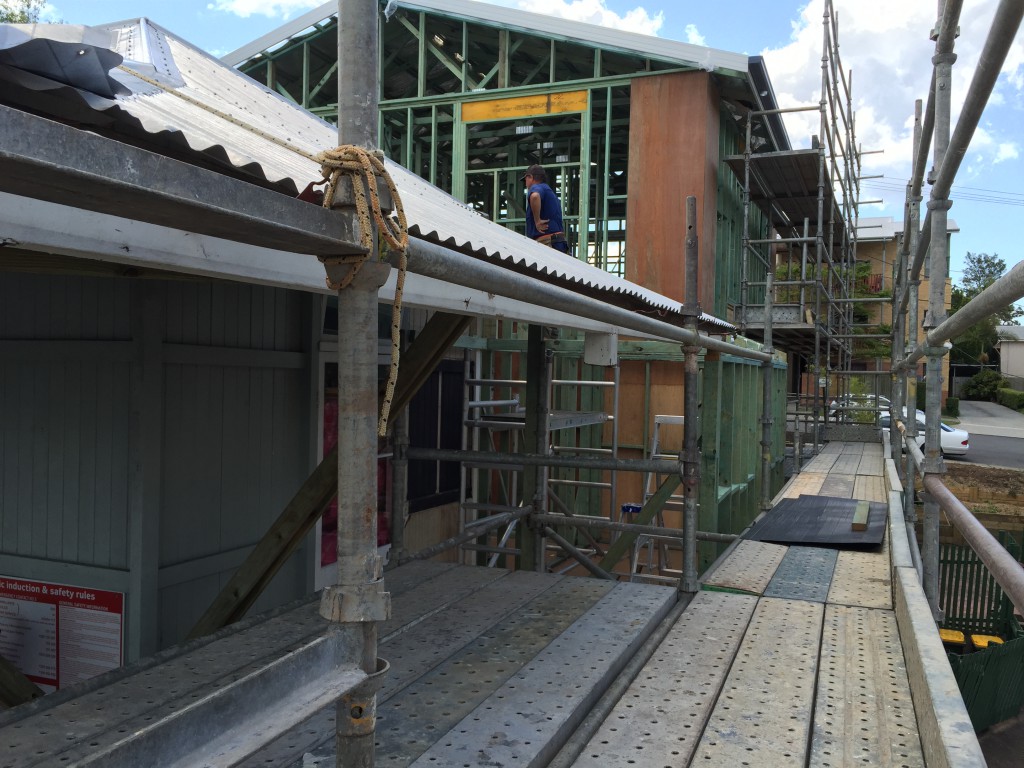